In 2017 former surgeon, Ian Paterson, was sentenced to 20 years in jail after performing unsafe and sometimes unnecessary operations on hundreds of women. Last week key recommendations from an inquiry into his abuse were published, in a bid to make care safer for patients in future. The inquiry analysed not only how his actions were allowed to happen, but how they were able to continue for so long.

At the end of 2018, our CEO Lorraine Foley gave evidence at the early stages of the inquiry and made several key recommendations. These included standards for information sharing which apply to both public and private sector, person-held records for full transparency and standardising consent and recorded shared decision, to ensure that people fully understand their condition and what they are consenting to.

Although regulations and guidance were in place during Paterson’s time performing surgeries, many were disregarded, with others involved in care turning a blind eye to his practices. It’s also clear that organisations weren’t collecting enough data which may have raised questions about his work. Now that new recommendations have been made, the inquiry says that these should be followed and enforced by health care providers.

One of the key issues that arose was communication with patients, something that was discussed by Lorraine in 2018. As well as clearly articulating information about different consultants, the inquiry suggested that it should be standard practice for consultants in both the NHS and private practice to write to patients in language that non-clinicians can understand, which will also be seen by their GP. This is something the PRSB fully supports and has always advocated, as it means patients have access to information first-hand and can be part of a shared decision making process. We have previously supported the ‘please write to me’ guidance that was completed by the Academy of Medical Royal Colleges, which aims to demonstrate how outpatient letters can be written in a way that is understandable for all.

The inquiry also recommended that patients should have a short period of reflection following diagnosis to allow them time to consider their new diagnosis and consent to the treatment process. We agree with the recommendation that every breast cancer patient should have their case discussed at a multi-disciplinary meeting, where everyone has access to the patient’s results and treatment options.

Back in 2018 we highlighted the challenge of information sharing between private and NHS care. The inquiry has recommended that if the government accepts any of the recommendations concerned, it should make arrangements to ensure that these are to be applicable across the whole of the independent sector’s workload if these providers are to be able to qualify for NHS contracted work.

The report on the inquiry and full list of recommendations can be downloaded here.

RT @GraphnetHealth: We are delighted to join forces with @ProfRecordSB and look forward to a close and productive partnership with you. 🤩
1
PRSB

RT @GraphnetHealth: 🙌🎉 We are a long-time supporter of the work of @ProfRecordSB & look forward to further supporting the adoption & implem…
1
PRSB

RT @digitalhealth2: .@GraphnetHealth has given its support to implementing standards across healthcare and joined the @ProfRecordSB's Stand… 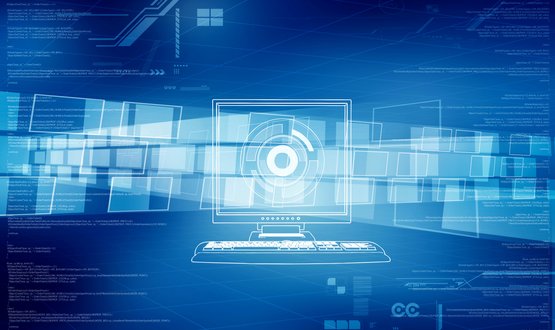 A very warm welcome to @GraphnetHealth who join the PRSB Standard Partnership Scheme as our latest Partner. Read the announcement in full: https://t.co/tnu70y8OX6
4