Standards may not set pulses racing but the 70+ guests attending this year’s annual general meeting (AGM) were buzzing with what they heard about why developing and using standards for digital health and care records is so important. Patients shared their personal stories, and clinicians, care professionals and system suppliers gave their views about developing and implementing standards to improve care.

Held at the Royal College of Nursing and led by our chair Professor Maureen Baker, the meeting kick-started with a welcome from Yinglen Butt, associative director of quality and regulation at RCN, followed by the keynote speech by Dr Geraint Lewis on the 10 year plan for digital transformation in health and social care. An update from CEO Lorraine Foley showcased PRSB’s vision and achievements. During this section we featured our brand new animation, which explains why information sharing is so important.

Later in the morning, our new vice chair Dr Afzal Chaudhry updated us on the progress of implementation of standards at Cambridge University Hospitals. He spoke alongside Dr Adam Dangoor from University Hospitals Bristol NHS Foundation Trust, who are also paving the way for standards adoption. Our new training videos were also launched at the AGM, to be used by other organisations who need advice and support with implementation.

Next we invited two mothers on to the stage, Ashley Lamprell and Catriona Davenport, to discuss their experiences of maternity care. During the session, Catriona spoke about some problems that had occurred during and after her pregnancy, including a breast abscess which wasn’t treated properly after poor information sharing. Speaking about the experience she said: “Better information sharing between the different people involved in my care may have prevented my infection becoming worse. In the ended I ended up in hospital with sepsis. It would be great if digital records could prevent these type of incidents in the future by ensuring you get the right treatment when you need it.” They were joined by the clinical lead on our newly published maternity record standard, Dr Karen Selby who highlighted the importance of these shard digital records for the audience.

During the final part of the event, we featured a short vox pop video which highlights patient views on sharing information for care from medical records. After this there was a panel of patients and clinicians who discussed the development of local health and care record exemplars, and what better information sharing will mean to patients. The panel included PRSB representative Dr Gareth Thomas, patient representative Judith Brodie, Dr Jonty Heaversedge, Medical Director for Primary Care and Digital Transformation at NHS England (London) and Andrew Fenton, Interim Director Thames Valley and Surrey LHCR.

We're seeking a new communications officer and copy writer to join the team at the PRSB. Find out more here: https://t.co/3hJ8vrOyJn
2
PRSB

PRSB is pleased to announce that the launch of our partnership scheme has been very successful, we are delighted to have had great uptake. Find our who's joined our new scheme! https://t.co/Vz9vPTOUNO
2 6
PRSB

Have you seen our April/May newsletter yet? Find out the latest on our partnership scheme, shared decision making and the upcoming nursing standard. https://t.co/eMHNIXYAmR https://t.co/A1ggu63aUA 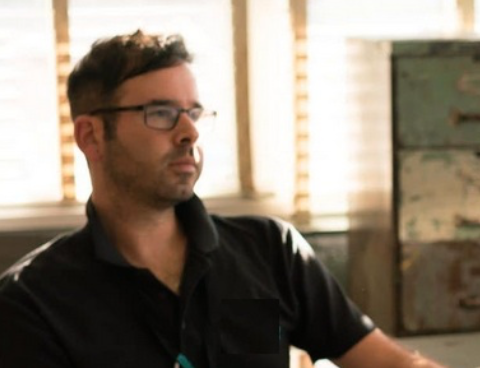