We would like to say a big thank you to Dr Philip Scott, who is stepping down from our board. Philip worked with PRSB since inception, and contributed hugely to both our long and short-term goals. Philip will continue in his roles as chair of BCS Health & Care, Co-chair, Medinfo 2021 Scientific Programme Committee, deputy editor, BMJ Health & Care Informatics, board member, HL7 UK and chair of the EFMI Evaluation Working Group.

Speaking about his departure, he said: “I’ve thoroughly enjoyed my time with PRSB, seeing it grow from an idea in Iain Carpenter’s (former chair) head, through its fledgling stage, to where it is now as a mature and respected organisation. I’m hopeful that the fresh approach to interoperability from NHSX and PRSB’s industry outreach will be catalysts to wider implementation of PRSB standards. BCS Health & Care remains a strong supporter of PRSB and will do what we can to promote clinically-led and technically-informed standards across the whole UK.”

PRSB CEO, Lorraine Foley, said: “Philip brought exceptional technical expertise to the PRSB, and has been a huge supporter of our work from the outset. He’s been a mainstay of the board and led the assurance committee to new heights of scrutiny and rigour. Although he’s leaving the organisation, we know we’ll be working together in future to champion the implementation of standards and information sharing for better care.”

We're pleased to see standards being used to support the delivery of more personalised care for people living in care homes. https://t.co/3SA0j2JPJ3
1
PRSB

We have updated our personalised care and support plan to better support people with severe and enduring mental health conditions. https://t.co/6iFZlIH3RP https://t.co/SsgT6foBKI 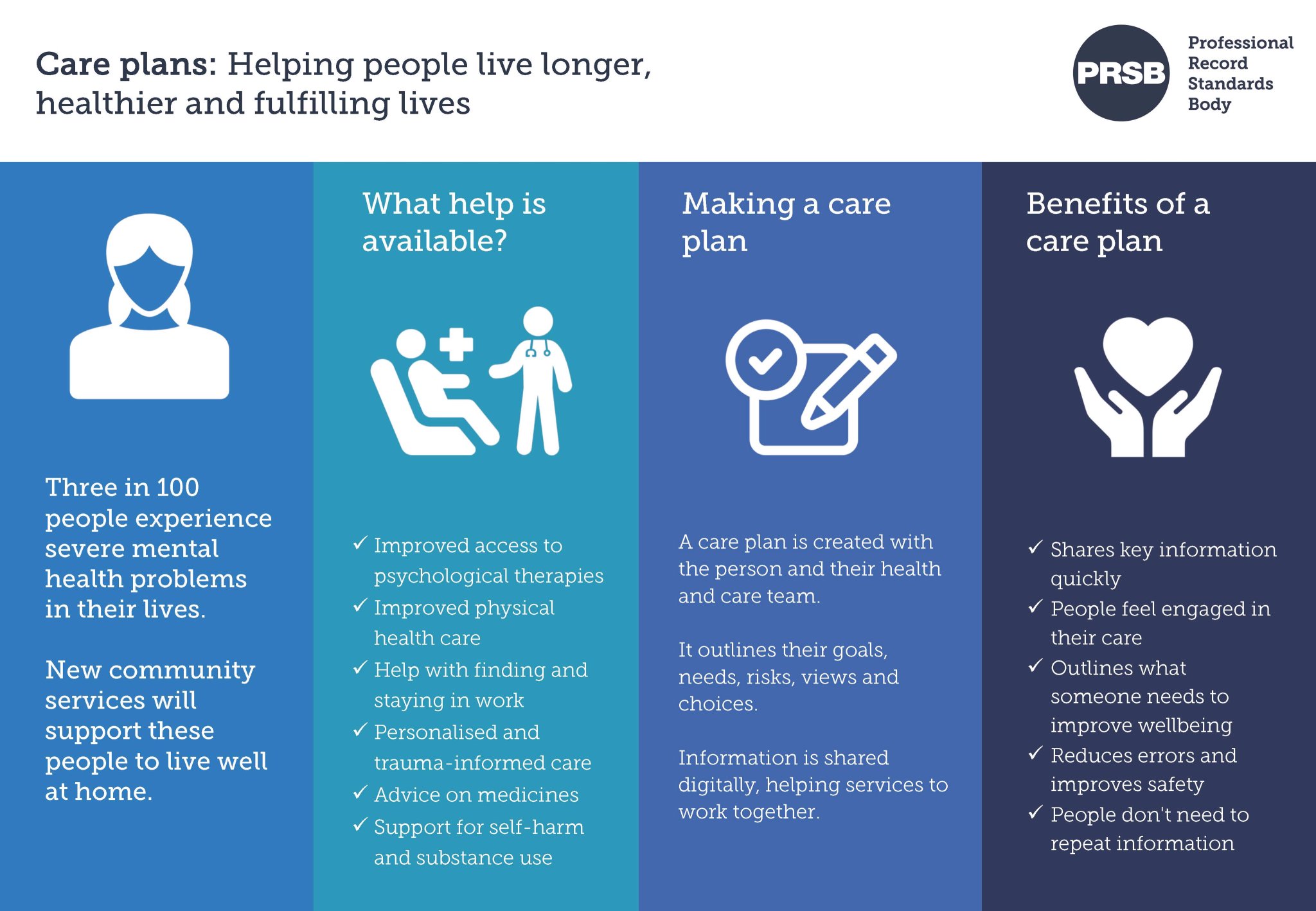 For vendors interested in getting support with the implementation of standards, we launched a Partner Scheme earlier this year. Find out how you can get involved here: https://t.co/hlevYaEe2k https://t.co/QLmER8BOfo