We were deeply saddened to hear that our advisory board colleague, Dr Julian Costello, passed away recently following a non-covid related illness.

A hardworking and committed member of the Professional Record Standards Body since its inception, Julian was one of the early pioneers of informatics, introducing computers to his GP practice in the 1980s. He was a highly respected GP in the South Wales region, a PRSB representative for the Royal College of General Practitioners’ Health Informatics Group and a member of the Joint General Practice Information Technology Committee (JGPITC). In addition to his numerous career successes, he was a friendly and sociable colleague who will be very much missed by our own team, as well as others who worked closely with him.

Professor Maureen Baker, chair of the PRSB, said that his work in informatics in general practice had paved the way for the future of digital health and care across the board. “He was always an active and engaged member of our advisory board, with lots of insight and supportive comments to make. He remained committed to the advancement of digital health and care throughout his career.” Meanwhile PRSB CEO, Lorraine Foley praised his contributions to the organisation. “Julian has played a key role in so many of our standards over the years. I will remember him for being unfailingly helpful and constructive, whatever the problem. These are rare qualities, and we will really miss him.”

Annette Gilmore, project lead and analyst, who has known Julian since the early days of PRSB, said he was a lovely, easy going character, who was approachable and friendly to everyone in the team. “He was a true believer in the work of the PRSB and has been with us on our journey since the beginning. He was always beavering away in the background making things happen. He was great fun at social occasions and will be missed by everyone who knew him.” Fellow advisory board member, Stephen Goundrey-Smith added: “I was very sorry to hear the sad news about Julian. He was a great supporter of the medicines and pharmacy work.” 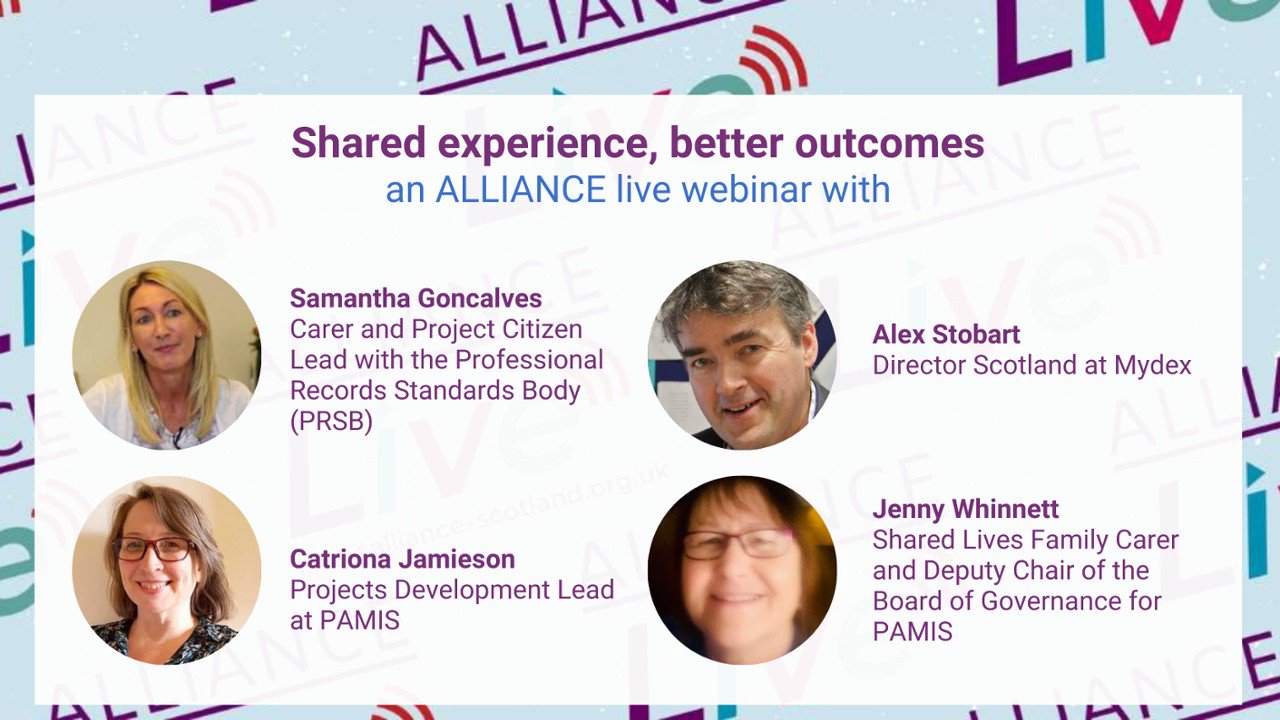