Dr David Pitcher qualified from St George’s Hospital Medical School in 1973 and is an advisory member for the PRSB for the Resuscitation Council. As Consultant Cardiologist in Hereford and later in Worcester, he started the cardiac pacing and cardiac catheterisation services in both hospitals. His predominant clinical interests were cardiac arrhythmia, sudden cardiac death and cardiac pacing. His later clinical work also included services in inherited cardiac conditions at the University Hospitals, Birmingham and in end-of-life-care cardiology in Worcestershire hospices, before he retired from clinical practice in 2015.

He is past President of the Resuscitation Council (UK) and has been a member of its Executive Committee since 1998. David has also contributed to serial revisions of guidelines and advanced life support (ALS) course materials, as well as writing and editing several of the RC (UK)’s publications, including the ALS course manual.

He has led on the RC (UK)’s decisions relating to cardiopulmonary resuscitation and helped to develop serial editions of the national guidance on this (from the BMA, RC (UK) and RCN). Between 2015 and 2017 he was co-chair of the ReSPECT project, developing a national approach to discussing, making and recording plans for a person’s immediate care and treatment in a future emergency in which they do not have the capacity to make choices.

When it comes to standards, adoption is key. That’s why we’ve launched the new Standards Partnership Scheme, to support vendors who are in the process of implementing standards. https://t.co/gZQRY6XqBu Contact partners@theprsb.org for more information. https://t.co/UWPDTm1xGh 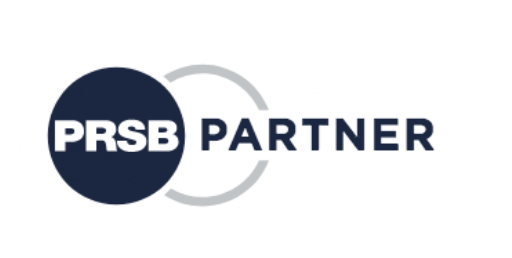 Lucy McCulloch from @nhssutton_ will be talking today about the impact of implementing standards at South West London CCG. She'll be speaking alongside @KatieMThorn from the Registered Nursing Home Association. Join us online at 11.30am! @DHS_London https://t.co/zhxrpMf9iw
3
PRSB 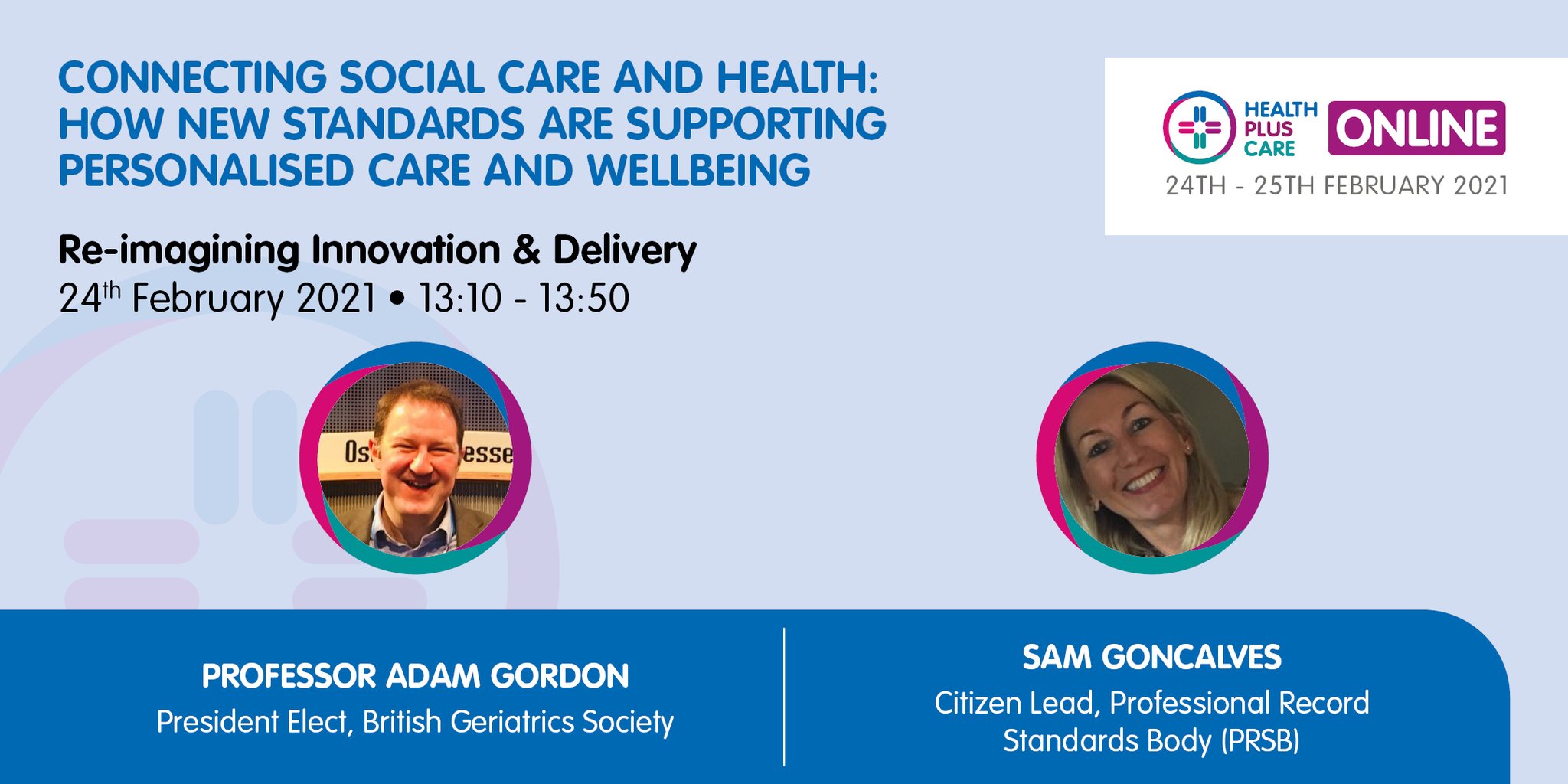