Good communication with patients is an important part of providing quality care, and the PRSB fully supports new guidance from the Academy of Medical Royal Colleges that encourages hospital doctors to write directly to patients after outpatient appointments.

The move, which is called ‘Please Write to Me’, has been endorsed by senior leaders across the medical profession, with a trial showing that doctors and patients preferred the new system.

Setting out guidance to make letters simple and easy to read, the Academy has recommended that Latin phrases and those that can be open to misinterpretation are avoided, acronyms are explained, second and first person pronouns are adopted, and plain English is used where possible. The PRSB has produced a standard for what information should be included in an outpatient letter, which the Academy’s guidance closely follows. The Academy guidance also suggests that hospital doctors should consider telephoning the patients rather than breaking bad news in the letter if test results are potentially upsetting.

Until now, patients have been copied into letters sent directly to the GP, which often require a repeat visit if the information isn’t fully understood. Sending simple and coherent messages that explain the information means that patients will feel more included in their care, as well as reducing the number of follow-up visits they will need to the GP.

The initiative, which is fully supported by the Royal College of General Practitioners, has been led by Dr Hugh Rayner, a kidney specialist, who first started writing directly to patients in 2005. “I’ve only ever had positive feedback from patients and GPs,” he says. “The change may seem small but it has a big effect. Writing to patients rather than about them changes the relationship between doctor and patient. It involves them more in their care and leads to all sorts of benefits. Millions of clinic letters are written every month in the NHS so this change could have a big impact.”

We visited 15 trusts across the country, speaking to health and care professionals about how they are using the eDischarge standard and the benefits they are seeing. This report explores our findings.

July 9, 2020, 3:32 pm
PRSB @ProfRecordSB Do you work in health or social care? Have you ever used social care services? We are developing new standards for information sharing. We'd like to hear your opinions on how you think services for adults could be more joined up. https://t.co/y6cgFiV9kI https://t.co/8Aiy8kNGy6
2 2 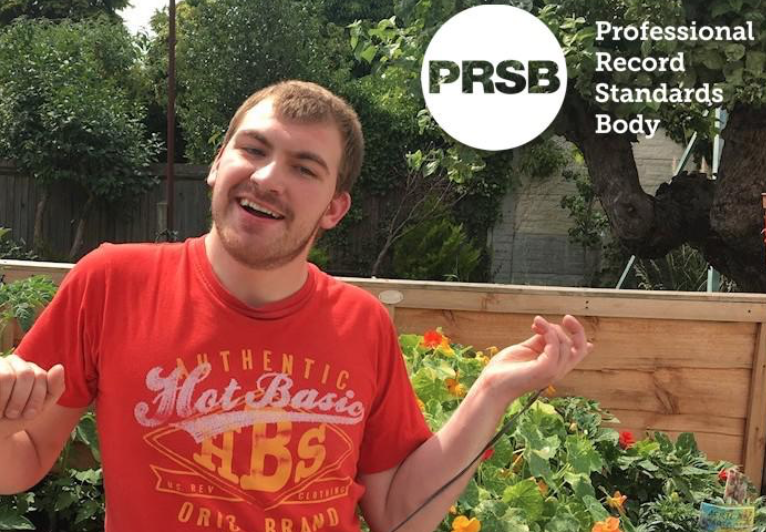